Tickets are available via the Museum’s website: https://www.cromwellmuseum.org/events/filter?type=upcoming, Eventbrite: https://www.eventbrite.co.uk/e/the-cromwell-lecture-series-2019-tickets-66799696691 or in person from the Cromwell Museum.

Wednesday 6th November at 7.30pm, ‘The Leveller Revolution’: A talk by writer and journalist John Rees

The Levellers were a 17th century radical movement that emerged from the tumult of the Civil Wars advocating ideas that would be central to the development of democracy. this talk will examine their development, key characters such as John Lilburne and Thomas Rainsborough and their role in creating a political revolution which still has a legacy in the struggle for freedom and democracy across the world. (Book signing after talk)

Cromwell’s reputation is considered by many to have been blackened as a consequence of his nine month campaign in Ireland from August 1649 to May 1650. The sieges of Drogheda and Wexford have become bywords for brutality for many people, and Cromwell’s name is widely reviled in Ireland even today. Historians have differed on this subject; this talk will look at these different opinions and try to reveal what really happened on this campaign.

The English Civil Wars were a time of terrible conflict, with a greater proportion of the population killed than in the First World War. For those who survived, thousands suffered from terrible injuries whilst wives, children and other family members faced daily struggles as a result of bereavement. During and after the Civil Wars, wounded soldiers, war widows and other family members submitted petitions to the state for financial relief. The Civil War Petitions Project has compiled online over 4,000 petitions revealing the human stories of maimed soldiers and war widows; this talk will examine some of those stories and what they reveal about this tumultuous period.

Churchill wrote about Cromwell; he named military operations and even a tank after him. There two men served as soldiers, politicians and courted controversy. This talk will look at the parallels between them and examine what the Prime Minister thought about the Lord Protector. (Book signing after talk)

The talks all take place at Huntingdon Town Hall, with the ticket price including refreshments. Tickets cost £10 per talk (£8 for students), with a combined ticket for all four talks at £30 (£25 students). There are discounts for members of the Friends of the Cromwell Museum.

Tickets are available via the Museum’s website: https://www.cromwellmuseum.org/events/filter?type=upcoming, Eventbrite: https://www.eventbrite.co.uk/e/the-cromwell-lecture-series-2019-tickets-66799696691 or in person from the Cromwell Museum. 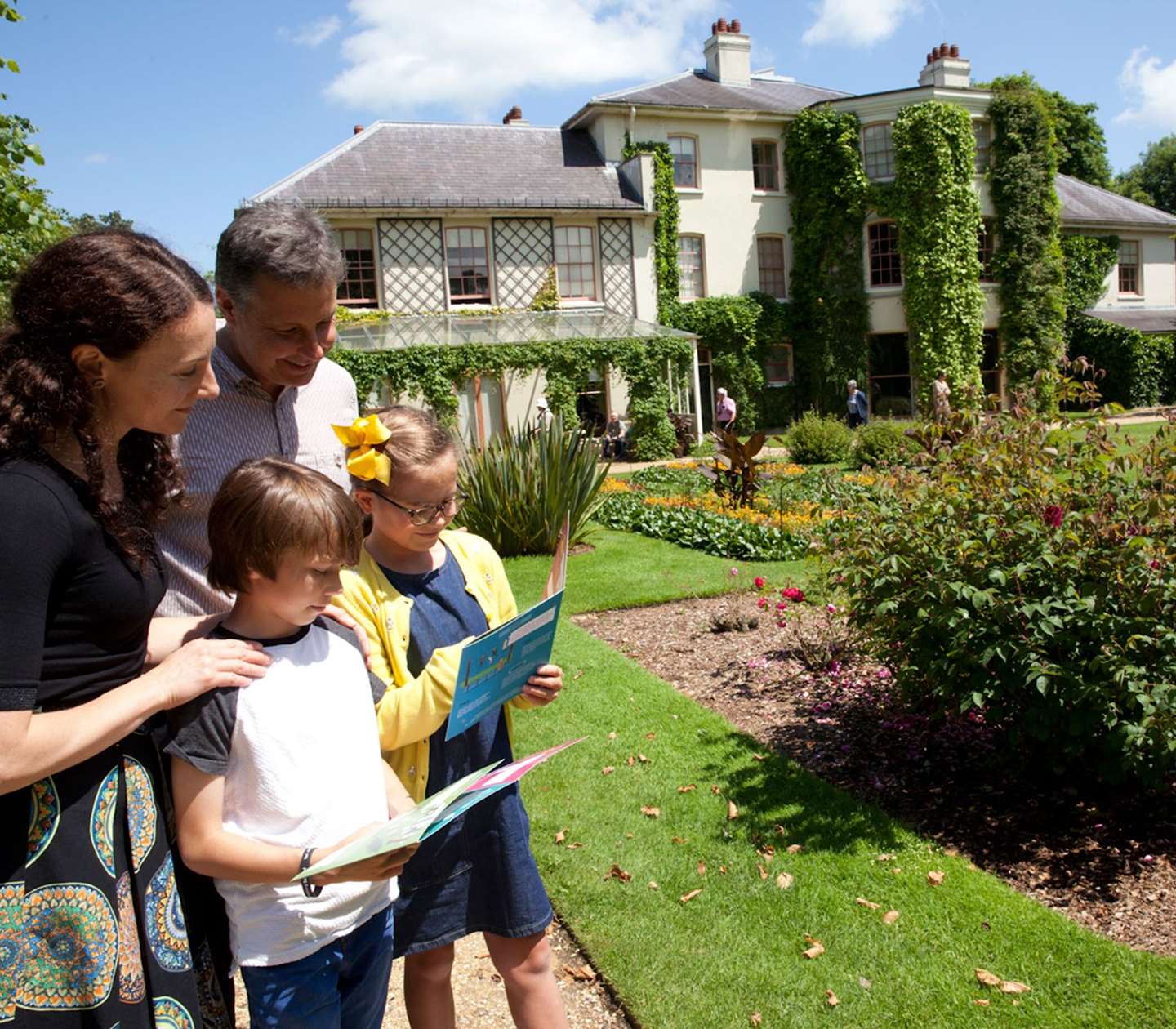