This year’s calendar of events is available here and online at https://huntshistoryfest.com/.  To access the calendar please click on the picture: This is one of those Huntingdonshire Essentials and should be familiar to members from articles on Nicholas Ferrar and his family in Records by David Ransome. For historical background see VCH Hunts., (I 399-406). Ferrar’s spirit lives on. We shall be  tour of the house and ‘chapel’ (in fact a parish church), that together make it a very special place, by members of the community and afterwards there will be tea/coffee and cake.

Meet at Little Gidding car park, 2:30pm. Own transport. Please tell us if you need a lift and we will do our best to arrange one.

Cost will be about £5 (can be paid on the day, but at least email to say you are coming). 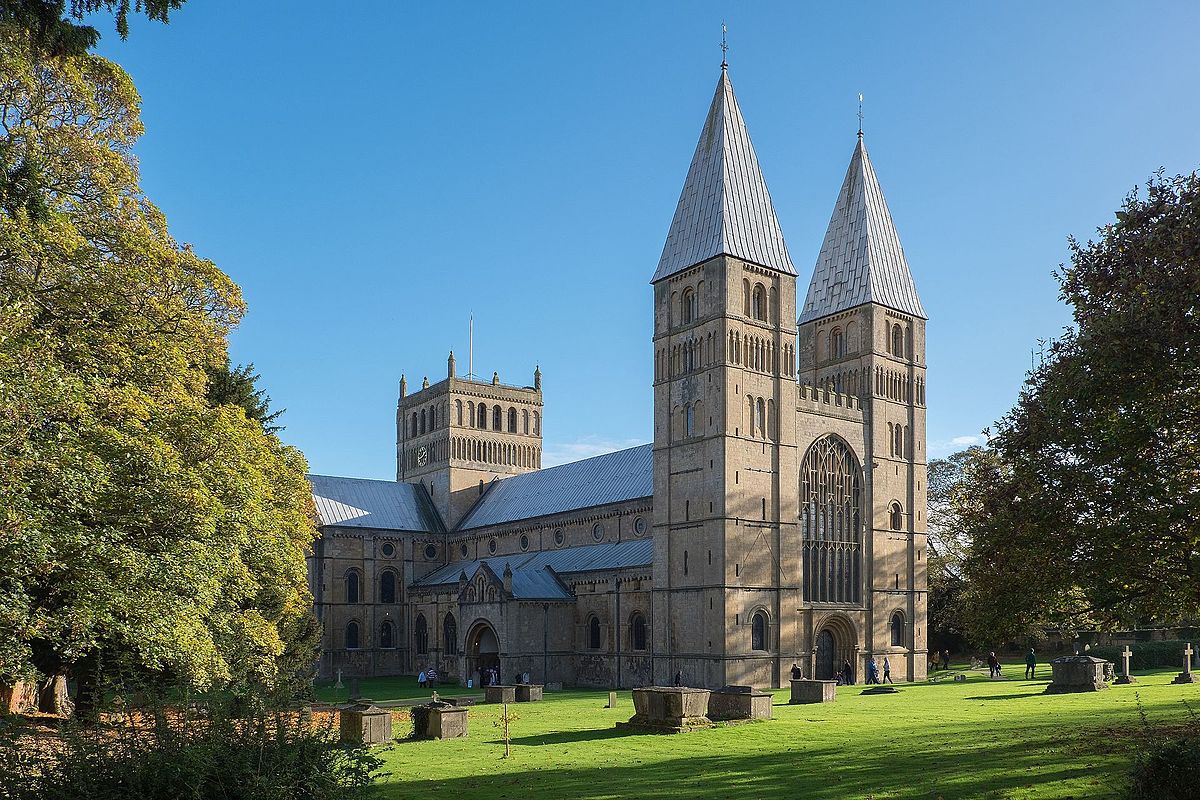 An opportunity to join in with the annual Cambridgeshire Historic Churches Trust led excursion to a great church, which benefits from the expert commentary and guidance of Revd. Lynne Broughton. Lunchtime opportunity to explore Southwell. 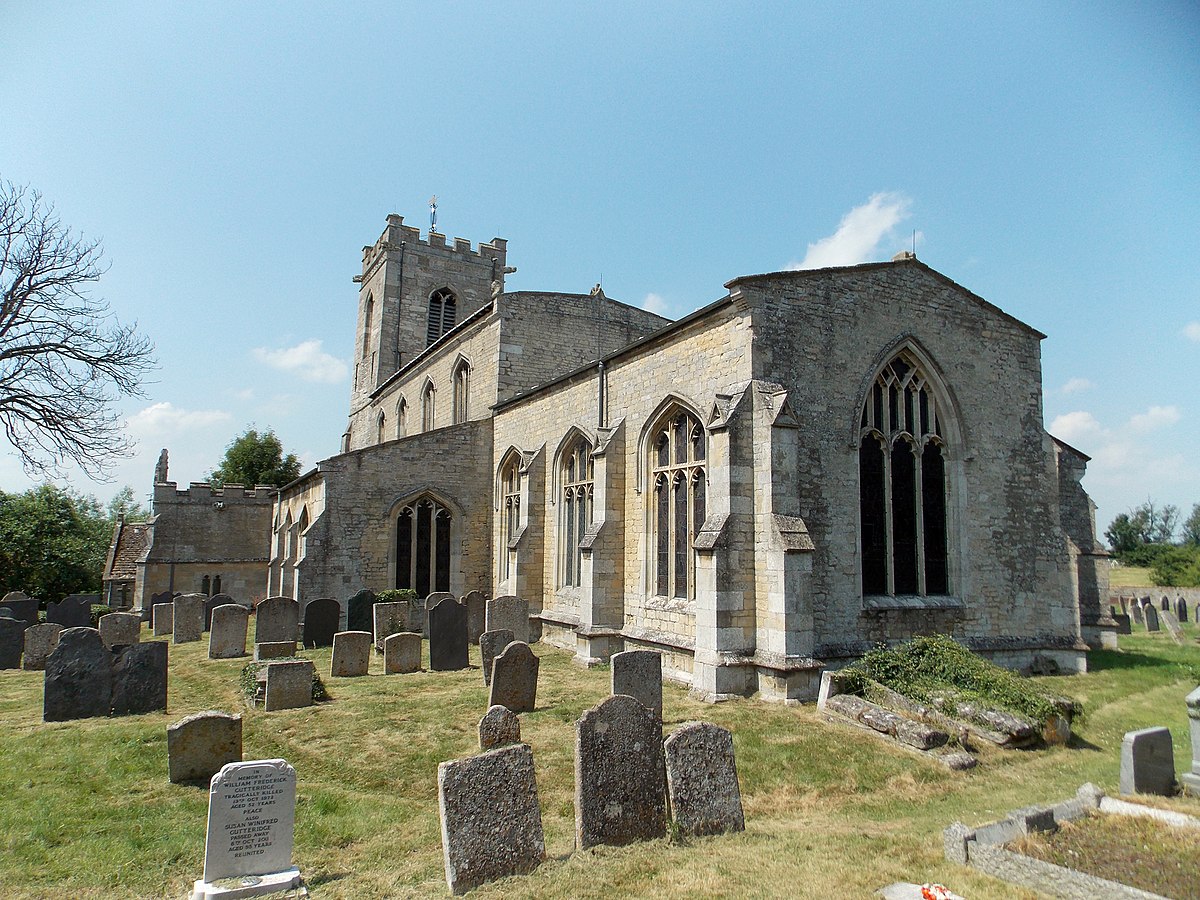 On the way back we will visit the church at Corby Glen where we will have the opportunity for a cup of tea there.

This will be a coach excursion, joint with Cambridge Association for Local History (CALH) and Cambridge Antiquarian Society (CAS), visiting Eye Church and Wingfield College (house and church). 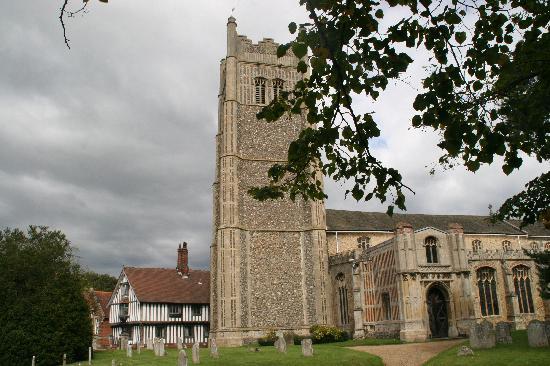 SS. Peter and Paul Eye is one of those astonishing late medieval churches that seems to have everything: one of the finest rood screens in the region, a fan vault in the tower, a wealth of monuments, a sanctuary by Ninian Comper, a recently restored organ. We shall arrive shortly after their regular Friday service and be able to join for coffee. After looking round we are free to explore the market town, perhaps mount the castle motte, and find lunch in one of several eateries.

At 1:30pm we reassemble for the short trip onward to Wingfield College. The Palladian lines of this private house conceal a medieval manor, remodelled as a charity college by Sir John Wingfield in 1362, ‘a maze of medieval woodwork, every inch of which is intriguing’ (Jenkins). The visit includes the parish church, where Sir John is buried, but whose glory is the fabulous tombs of the de la Pole Dukes of Suffolk, and concludes with tea and cake.

The cost will be approximately £34 per head. Book by Saturday 31 August, Maximum 40 people.

In 1649 soldiers from Parliament’s army staged a mutiny. They were part of a movement known as the ‘Levellers’, which were promoting radical ideas for the 17th century, including regular parliaments, the male population being given the vote, religious toleration and equality before the law. In May 1649 these men were surprised and caught by troops under Cromwell at Burford in Oxfordshire. This dramatised show, produced in association with members of the Sealed Knot, will tell the story of what happened next.

Proceeds from ticket sales for this event will go towards the Cromwell Museum’s refurbishment.

There will also be a Living History encampment in the churchyard of All Saints Church, open 10am – 4pm, which will be free to visit.

Tickets can be booked for the performances at the Cromwell Museum, or online at: https://www.cromwellmuseum.org/events/levellers