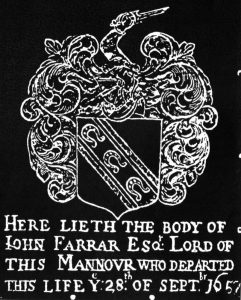 ‘For a century and a quarter Little Gidding was the home to the Ferrar’s. When they came there in 1625 the family consisted of old Mrs Ferrar, her married daughter Susanna and her family, and two of Mrs Ferrar’s sons. The younger was Nicholas, who is famous, but the elder, John, is undeservedly less well known. This article is an attempt to redress the balance and tell something of John’s life. 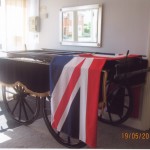 The story of the Brampton Hand Drawn Hearse that was fully restored and is now on display at the Co-op Funeral Directors in Huntingdon. For Further details click on the picture. 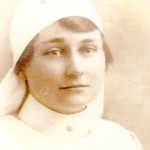 Read about a most remarkable young lady from Brampton who helped nurse some of our local wounded from WW1. For further details click on the picture to the left.