Rodney is a member of the Longstanton and District Heritage

Society, whose interest in early coinage and what they can tell us about the people who used them was stimulated by his interest in local archaeology. 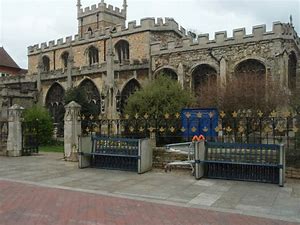 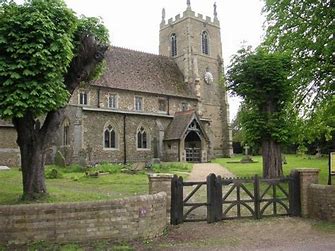 Its that time of year, the Christmas festive season is fast approaches again. Once more we have a super programme lined up for our Christmas social.  The Christmas social is undoubtedly one of the sheer joys of this society, so do make an effort to come along.  You will not be disappointed.  And by all means bring friends with you.

This year The Bedford Gallery Quire, will be providing the musical entertainment. They are part of the movement to resurrect the folk tradition, coined ‘West Gallery Music’ by Thomas Hardy, The Quire was formed in 2003 and is a group of singers and instrumentalists performing musical pieces from the ‘West Gallery’ period, around 1700 to 1850. West Gallery music is often seen as an anarchic musical attribute of the parish church until reforming Victorian clergy suppressed them in favour of the more governable, surpliced, choirs singing in the chancel that we know today.  Besides playing fiddles and flutes they will be performing traditional music on some less familiar instruments including flagelettes, an ophicleïde, and a serpent – a rare sight indeed.

We will again be providing sandwiches, etc., as well as drinks, but members are welcome to bring additional seasonal fare.  It would be helpful if you haven’t already done so , it you would book as soon as possible.  This enables us to tell how many spaces available for non-members.  David Smith will be there on Tuesday to take bookings and your £5.00, or send him a cheque with form in the Almanack, or at very least email him at info@huntslhs.org.uk to let him know you are coming and pay on the night. 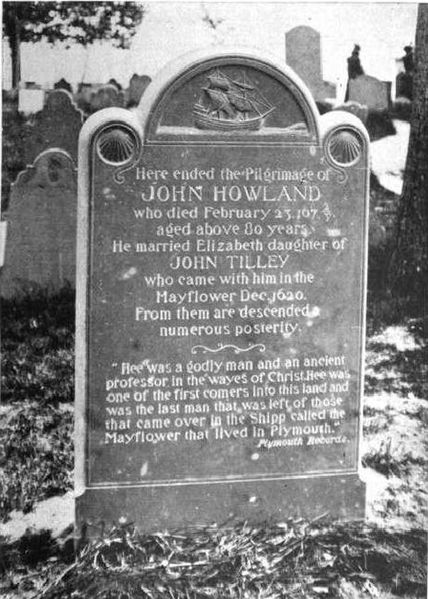